Cannabinoids are the compounds within cannabis that are unique to cannabis; they are not found anywhere else in nature, not even in other plants. While most people are accustomed to the two most well-known cannabinoids, THC and CBD, few understand that scientists have found an entirety of one hundred and thirteen individual compounds in the cannabis plant. Here is a guide for 7 significant cannabinoids explained.

Many of these other cannabinoids aren’t well-researched and likely don’t do much of anything, but some do have physiological or psychological impacts on cannabis users. Therefore, here’s a brilliant example of the handful of cannabinoids that seem to make the most impression. 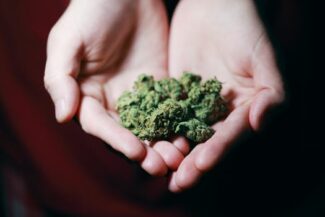 Tetrahydrocannabinol (THC) is easily the best-known cannabinoid of the group — and that isn’t because it is the most abundant. THC is the cannabinoid essentially responsible for cannabis’s psychoactive effects; the compound binds directly to receptors within the brain to alter neurological function in various forms. In addition to getting users high, THC also has the effect of eliminating nausea and reducing pain, making it significant in many medical applications, particularly in cancer, AIDS, and anorexia.

The second-most ample cannabinoid, cannabidiol (CBD), is earning popularity for its use as a cure-all. In comparing CBD vs. THC, it is simplest to point out that CBD does not cause psychoactive effects — possibly because CBD does not seem to bind to receptors in the brain or body. Instead, CBD impacts the body to produce more chemicals that promote comfort and healing, resulting in experiences like reduced pain and inflammation and reduced anxiety. The full effects of CBD are yet to be known, but research has found promising applications for the compound, including epilepsy treatment and perhaps the treatment of neurodegenerative disorders. 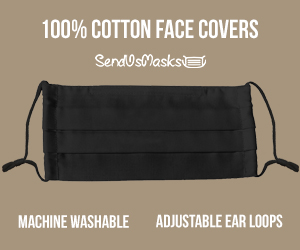 Cannabinol (CBN) is produced when THC degrades, which can occur slowly or quickly if THC is subjected to greater temperatures. In a fresh batch of bud, there is remarkably little CBN. CBN can have a trivial psychoactive effect, but this primarily demonstrates a sedative effect, helping users feel more relaxed and calm. If a particular strain is a tad too potent for a user, that user could allow more THC to degrade into CBN to gain a more pleasant high. 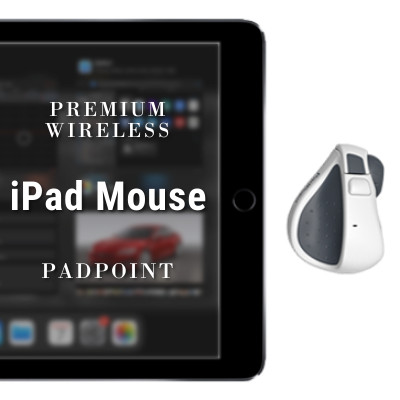 Another lesser-known cannabinoid, cannabigerol (CBG), draws more recognition for its potential as another medically vital compound. Like CBD, CBG is non-psychoactive, and it could be essential in the treatment of conditions like glaucoma, tumor growth, Crohn’s, and IBS. Sadly, this cannabinoid is present in minute amounts in most cannabis strains, making it much more challenging to study.

Cannabichromene (CBC) is another non-psychoactive cannabinoid present in modest measures in cannabis, though research has found it to be most prevalent in the tropical Sativa strains. Like CBD and CBG, CBC seems to have potential medical purposes, particularly in promoting brain health and development. Researchers think that CBD plays a role in neurogenesis. (the creation of neurons) and neuroplasticity (the reorganization of neurons).

The cannabinoid tetrahydrocannabivarin (THCV) structure looks remarkably similar to THC — but interestingly, it seems to produce near-opposite effects. THCV also binds directly to receptors in the brain and body, but it appears to reduce the likelihood of paranoia and panic, suppress appetite, and promote bone growth. THCV is only present in some cannabis strains, and as yet, there seems to be limited research interest in the compound.

Like THCV, Cannabidivarin (CBDV) is similar to CBD but has a slightly modified molecular structure. Also, like THCV, the rarity of CBDV makes it more challenging to analyze. Still, researchers have already learned that CBDV could help manage epilepsy and other neurological ailments, like Rett syndrome and muscular dystrophy.

Though CBDV likely won’t become the next health fad, it could develop in the coming years. Researchers are working hard to understand more about cannabinoids, not just because more people than ever have access to cannabis but rather because cannabinoids could prove exceedingly beneficial to modern medicine. The more everyone understands the bud’s compounds, the better users and non-users will feel about allowing cannabis consumption across the nation.

Thank you again for trusting Hemp Medical Benefits and for allowing us to assist you. So please accept my genuine thank you. We are also happy to inform you that you can reach out to us anytime with questions, comments, and feedback. All you need to do is post them below.

Consult with a physician before use if you have a critical medical condition or use prescription medications. Seek A Doctor’s advice before using this and or any supplemental dietary product. Using this site, you agree to follow the Privacy Policy and all Terms & Conditions printed on this site.

**Void Where Prohibited by Law.**